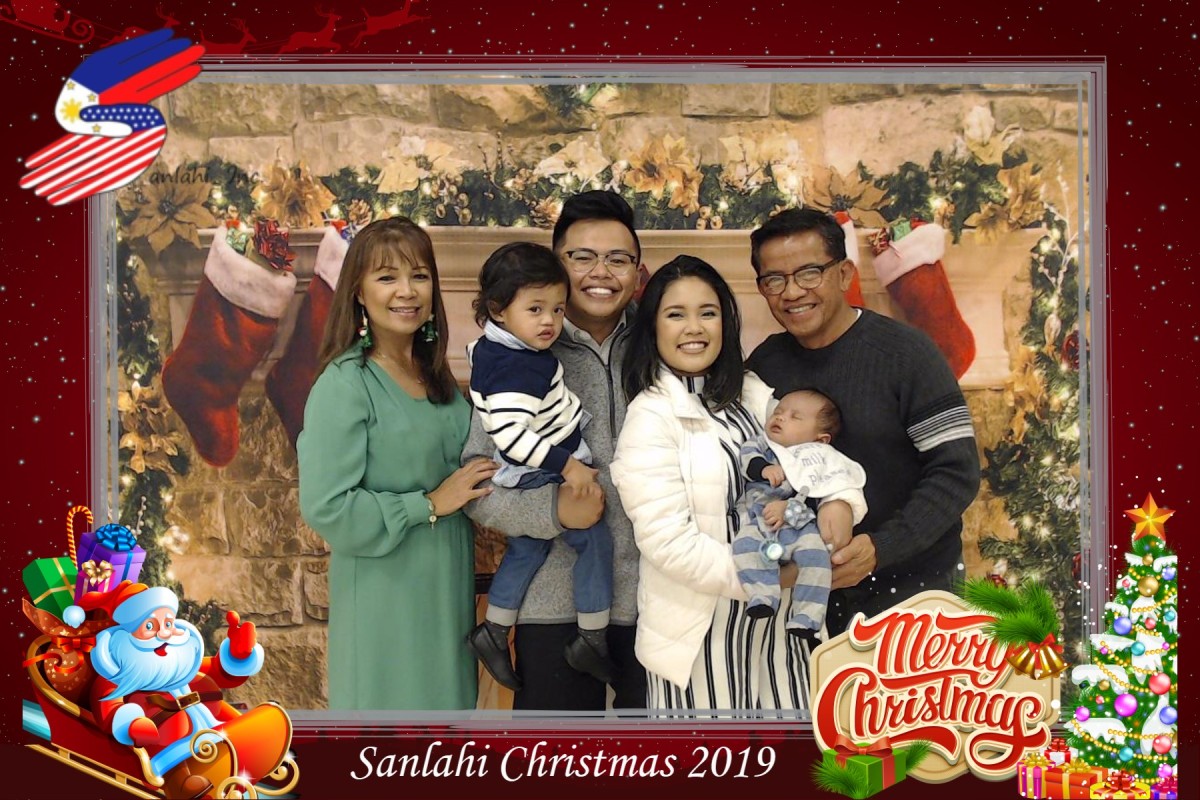 On Saturday, December 7, 2019, Donald, the boys, and I hit the road for our first family road trip!! Donald finished (and passed!!!) his first semester of PT school and for the first time in years we have a month long break when neither of us are in school or working. We decided to take advantage of that.

The drive from Lakeland to Melbourne should only take 1 hour and 45 minutes without traffic or stopping. We didn’t time it correctly, however, because we had to stop thirty minutes into the drive because Theo woke up real hangry, and we also needed gas. 30 minutes, a fed baby, and an iced latte for me later, we were on the road again. I drove the rest of the way to Melbourne with Donald sleeping in the backseat with the boys.

As soon as we got to my parents’ house, Zeke started asking to see the chickens and spent most of the day playing with them. Donald took a three hour long nap while my mom and I went to Walmart to buy some last minute things for the Christmas party. This was also when I did my nails for this post.

That night we attended the annual Sanlahi Christmas party. My parents and their friends founded Sanlahi ten years ago and its kind of crazy to see how much we’ve all grown since then. I mean, just out of Nina, Chelsea, and I, we have two bachelor’s degrees, a master’s in process, and two children. Ten years ago, we were in middle school. Anywho, it was a fun night of food and fellowship. Zeke got Battleship in the gift exchange and I got a whole $25!! Here are some cute pics from the night 🙂 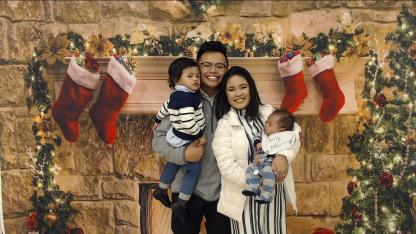 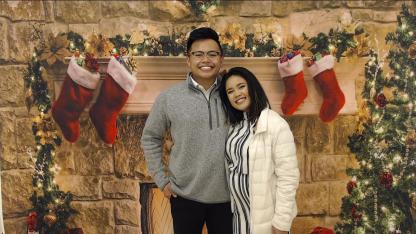 Sunday was spent the way Sundays are supposed to be spent: resting. After such a tiring semester for everyone, it was nice to just stop and do nothing. Sometimes we forget to do that and it leaves us so tired all the time. It leaves us with no time to shut off our brains.

That night after Mass, we went to walk through the Space Coast Lightfest. It’s a mile-long path in Wickham Park lined with sculptures made of Christmas Lights. Usually, you drive through it, but it just so happened to be a walking-only weekend complete with food trucks and games. It was a nice end to a short visit at home. 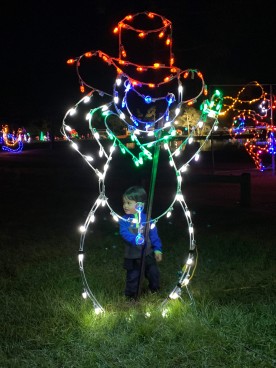 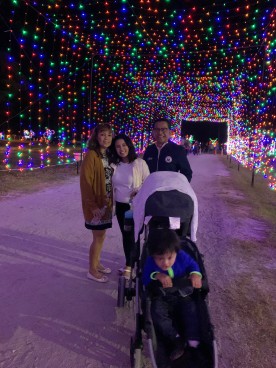 The next morning we hit the road again! Next stop: Atlanta, Georgia! Stay tuned for the next part of our trip.

There was an error retrieving images from Instagram. An attempt will be remade in a few minutes.